2,600 Surplus ‘Spare’ Bedrooms In CM21 – Is This The Cause Of The Housing Crisis In Sawbridgeworth? 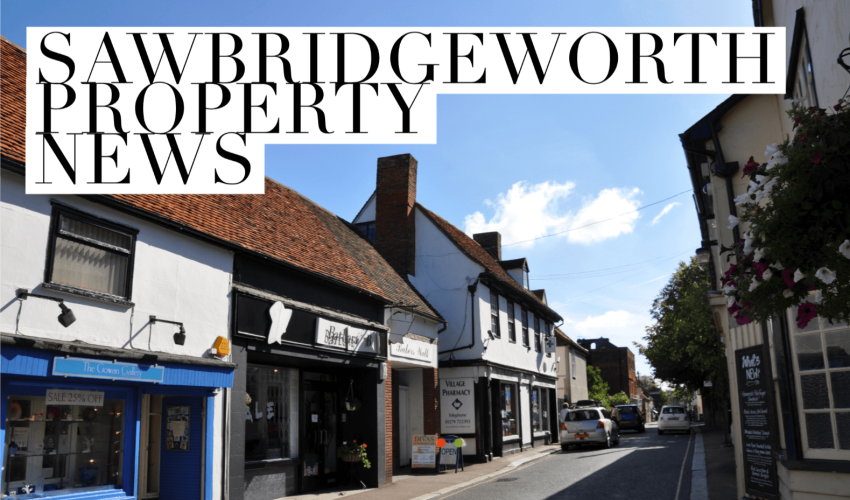 That isn’t a typo! Of the 4,700 households in Sawbridgeworth, 2,600 of these properties have not only one but two spare bedrooms.

It is this topic I want to talk about this month, because this could be the cure for CM21’s housing crisis. The fundamental problem with the housing market in CM21 is that historically the supply of homes has not kept pace with demand, putting upward pressure on property values, and in turn rents. This has ensured that home ownership has become an unattainable ambition for many of the twenty somethings in CM21.

Call me simple, but it seems obvious that either demand needs to drop or supply needs to rise if we’re to stop this trend getting even worse for generations to come. I admire Downing Street’s plans to build 200,000 starter homes which will be offered to first time buyers under 40 years old with a minimum 20% discount on market values. However, this does not increase the stock of new ‘starter’ homes – it simply replaces one affordable scheme with another.

In CM21, 3,600 households have at least one spare bedroom and of these, 2,600 have two or more spare bedrooms. This compares with 300 households in CM21 that are overcrowded (i.e. there are more people than bedrooms in the property).

Therefore, I am beginning to see that there is spare capacity in the CM21 housing market. Principally, I will concentrate on the group that makes up the bulk of this category; the owner-occupiers in large properties, in their 60’s and 70’s, with kids who have flown the nest. In the trade, we call it ‘downsizing’, when you sell a big property, where the extra bedrooms are no longer required, to move into a smaller and, usually, less expensive property.

I believe the Government should do more to encourage downsizing, because with the right incentives, many could be encouraged to reconsider what kind of home they live in and free up the housing stock for families.

The simple fact is not enough properties are being built in CM21, and with the population rising, something needs to be done. However, I believe the CM21 population (as well as the rest of the UK) is slowly turning into a more European model of home ownership. In Europe, most people rent in their 20’s and 30’s, only buying in their 40’s and 50’s, when they inherit money from the sale of their late parents’ property. That works particularly well in Germany and I can’t see why it wouldn’t work here. In the meantime, there is an opportunity in the coming 20 years for people to supplement their pension by buying smaller properties to rent out, as that is inevitably where the demand will be in the next few decades in CM21.

If you are ever passing the office and want a chat about the CM21 property market or get an idea of what your property is worth, don’t hesitate to pop in or pick up the phone and give us a call.

Values have risen in Sawbridgeworth 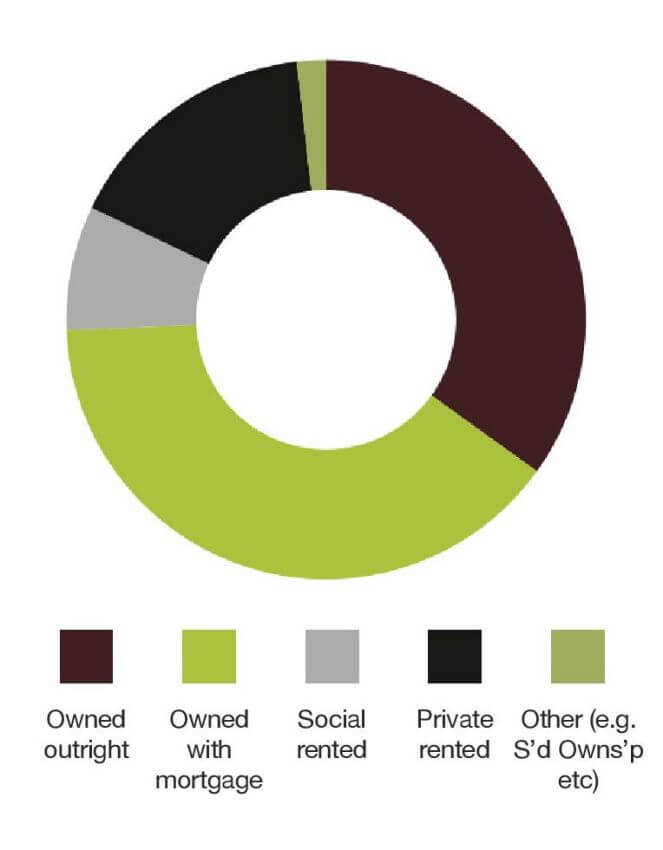 How many families are there in Sawbridgeworth?

In CM21 the largest number of people fall into the lifecycle category called ‘Young and Single’ which accounts for 24.7% of the total. This is follwed by ‘Retired’ (21.1% of the population).