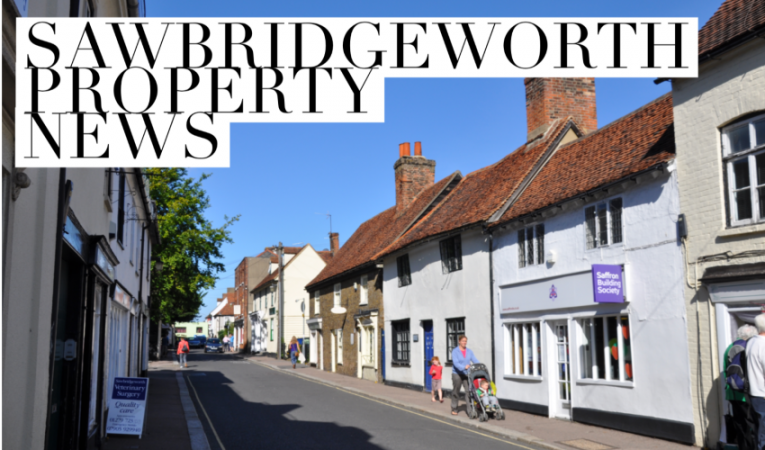 Sawbridgeworth homeowners and buy-to-let landlords in CM21 should be pleased to know that prices have risen recently.

It gets even more interesting when we look at the last few months of 2015 and see the patterns that seem to be emerging.

We have discussed in many recent articles the lack of properties being built in Sawbridgeworth over the last 30 years.

This lack of new building developments has been the biggest factor contributing to the CM21 property values being 32.4% higher compared to 2009, and an eye watering 326.4% higher than in 1995.

Until the Government addresses this issue nationally, and allows more properties to be built, things will continue to get worse. The UK population grows at just under 500,000 people a year, whilst the country is only building 152,400 properties a year – no wonder demand is outstripping supply. When one looks at the local picture in CM21, between the last two census’, the population in CM21 grew by 500 people a year, yet the number of properties built was only 200.

We firmly believe the property market in CM21 (and the country as a whole) is changing its attitude towards homeownership, which in turn will have major ramifications for the homeowners and buy-to-let landlords of CM21 alike. Back in the late 20th century, getting on the property ladder was everything. However, since the late 1990’s, we as a country (in particular, the younger generation of would-be homeowners) have slowly started to change their attitude to homeownership. We are moving to a more European model, where people choose to rent in their 20’s and 30’s (meaning they can move freely and not be tied to a property), then inherit money in their 50’s when their property owning parents pass away, allowing them to buy property themselves.

Some of the highest levels of home ownership are in Romania at 96.1%, Hungary at 88.2% and Latvia at 80.9% (hardly European economic powerhouses). In Western Europe, Spain has homeownership levels at 78.8% and Greece has 74.0% (and we know the economic woes of these countries well). At the other end of the scale, whilst we in the UK stand at 64.8% homeownership (and interestingly in Sawbridgeworth is 75%), in Europe’s powerhouses, only 52.5% of Germans and 44.0% of Swiss people are homeowners.

In conclusion, falling homeownership and rising levels of renting mean this is great news for the 3,500 homeowners in CM21 and the landlords of the 800 private rental properties in CM21. The value of CM21 properties will remain strong, due to this lack of supply and good economic conditions whilst, it can clearly be seen, the demand for CM21 buy-to-let properties will continue to grow (which in turn will further bolster overall CM21 property values) as the younger generation choose to rent – meaning those who need to invest – may want to consider investing in CM21 bricks and mortar.

If you want a chat about the Sawbridgeworth property market or about your property buying or selling needs – next time you are passing the office, pop in for an informal chat or if you don’t get downtown that often, pick up the phone – we look forward to hearing from you!

Sales levels in CM21 have increased

The number of sales in a given area is a powerful measure of the buoyancy of local housing markets. There were a total of 205 transactions in CM21 in the last calendar year. This is an increase of 25% over the year. In comparison, there was an increase of 32.1% in the East, and an increase of 29.4% across England & Wales. 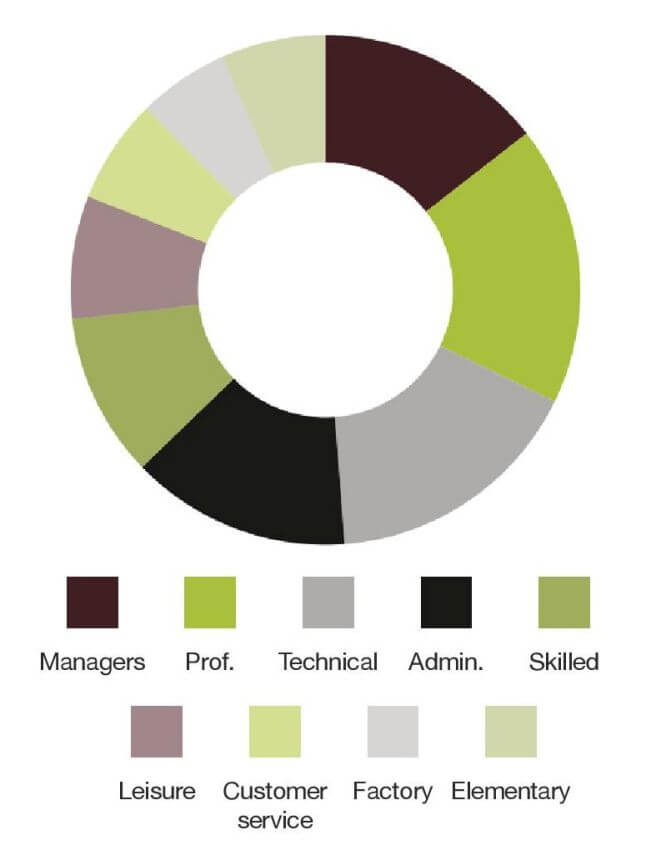 Turnover in the context of the bigger picture