It might surprise you that it isn’t always the poshest villages around Sawbridgeworth or the swankiest Sawbridgeworth streets where properties sell and let the quickest. Quite often, it’s the ones that have the best transport links. I mean, there is a reason why one of the most popular property programmes on television is called Location, Location, Location!

As an agent in Sawbridgeworth, I am frequently confronted with queries about the Sawbridgeworth property market, and most days I am asked, “What is the best part of Sawbridgeworth and its villages to live in these days?”, chiefly from new-comers.  Now the answer is different for each person – a lot depends on the demographics of their family, their age, schooling requirements and interests etc. Nonetheless, one of the principal necessities for most tenants and buyers is ease of access to transport links, including public transport – of which the railways are very important.

Official figures recently released state that, in total, 702 people jump on a train each and every day from Sawbridgeworth Train station. Of those, 471 are season ticket holders. That’s a lot of money being spent when a season ticket, standard class, to London is £4,872 a year.

So, if up to £2.29m is being spent on rail season tickets each year from Sawbridgeworth, those commuters must have some impressive jobs and incomes to allow them to afford that season ticket in the first place. That means demand for middle to upper market properties remains strong in Sawbridgeworth and the surrounding area and so, in turn, these are the type of people whom are happy to invest in the Sawbridgeworth buy to let market – providing homes for the tenants of Sawbridgeworth…

The bottom line is that property values in Sawbridgeworth would be much lower, by at least 3% to 4%, if it wasn’t for the proximity of the railway station and the people it serves in the town 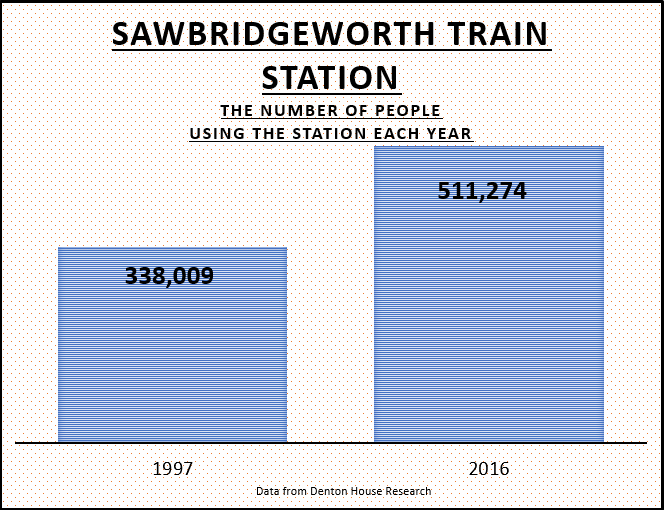 And this isn’t a flash in the pan. Rail is becoming increasingly important as the costs associated with car travel continue to rise and roads are becoming more and more congested. This has resulted in a huge surge in rail travel.

Overall usage of the station at Sawbridgeworth has increased over the last 20 years. In 1997, a total of 338,009 people went through the barriers or connected with another train at the station in that 12-month period. However, in 2016, that figure had risen to 511,274 people using the station (that’s 1,405 people a day).

The juxtaposition of the property and the train station has an important effect on the value and saleability of a Sawbridgeworth property. It is also significant for tenants – so if you are a Sawbridgeworth buy to let investor looking for a property – the distance to and from the railway station can be extremely significant.

One of the first things house buyers and tenants do when surfing the web for somewhere to live is find out the proximity of a property to the train station. That is why Rightmove displays the distance to the railway station alongside each and every property on their website. 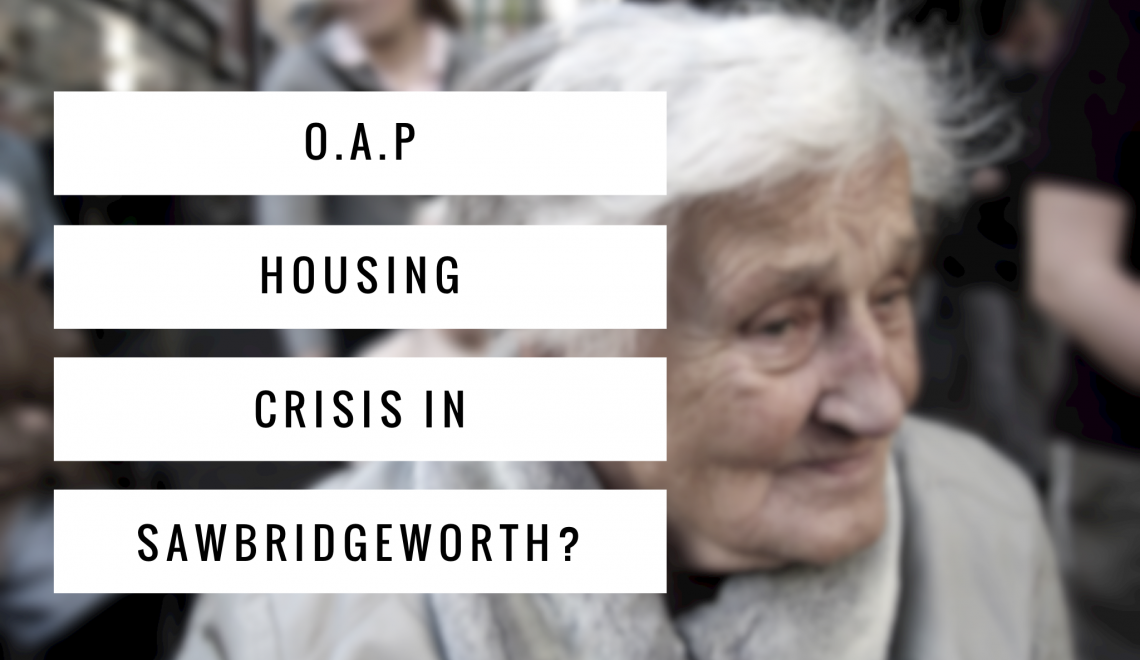